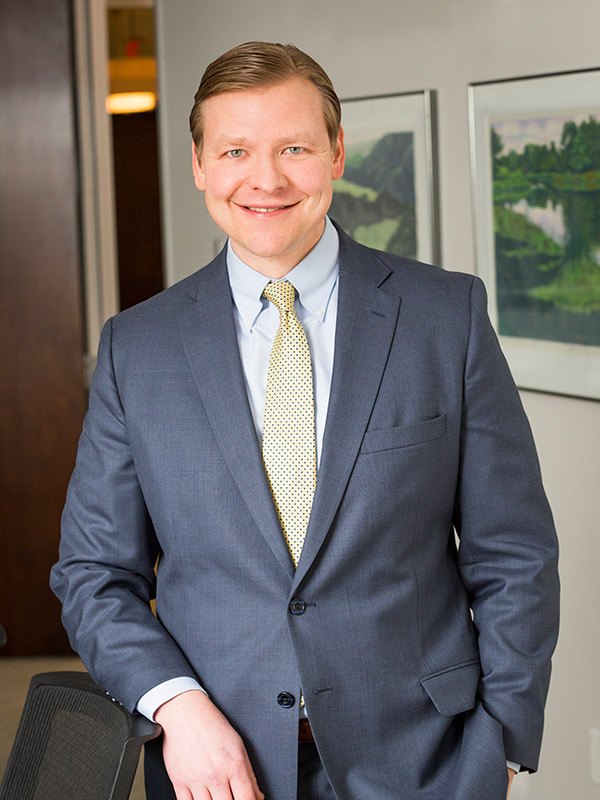 Chris is a member of the planning committee for the Midwest regional Retail Development & Law Symposium organized by the International Council of Shopping Centers (ICSC). Chris has also served as a speaker for the symposium.

Chris’ practice is focused primarily in the areas of mergers and acquisitions, general business (with an emphasis on emerging companies), corporate governance, corporate finance, and franchise and distribution law issues which include some of the following experience and client representations: