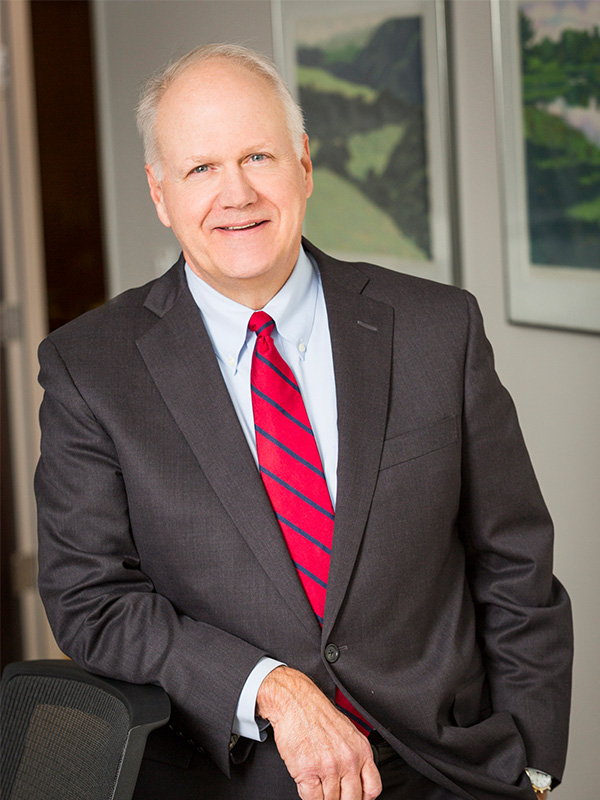 Steve serves as the President of Cors & Bassett and is a member of its Executive Committee. His practice is concentrated in the representation of family- and privately-owned business clients.

Steve received his B.A. from Transylvania University in 1979, where he majored in Business Administration and Economics. He received his Juris Doctor from the University of Kentucky in 1982.

During the period of 1987 through 1991, Steve served as Vice President-Associate General Counsel for the O.K. Trucking Company, a regional common/contract carrier formerly based in Cincinnati, Ohio. While with the O.K. Trucking Co., Steve served as a member of the national negotiation team for Regional Carriers, Inc., in connection with the negotiation of the International Brotherhood of Teamsters National Master Freight Agreement.

Steve’s practice is focused on the representation of family owned businesses and the families that own them. As a part of this,  he provides counsel and services in all major areas of law related to the operation of a business, as well as in the areas of transportation law and estate planning and succession planning .  The following are some examples of areas where he has provided representation:

Steve has contributed articles to various business and trade publications in the areas of general corporate law, entity selection, transportation law, workers compensation, and real estate law. Some of the publications in which his articles have appeared are Broker and Agent Real Estate Professionals Magazine, the Kentucky Motor Transport Association Trucker Magazine, the Ohio Trucking Association monthly newsletter, The Transportation Lawyer Journal and as a part of papers delivered at the annual meeting of the Transportation Lawyers Association.

He is also co-author of the article entitled “Jimmy Hoffa’s Vision: The Rise and Fall of the Teamsters National Master Freight Agreement, A history of the primary labor agreement between the Teamsters Union and the motor carrier industry.” 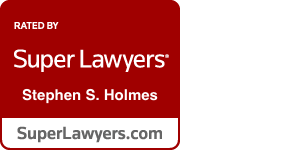 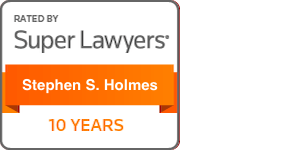