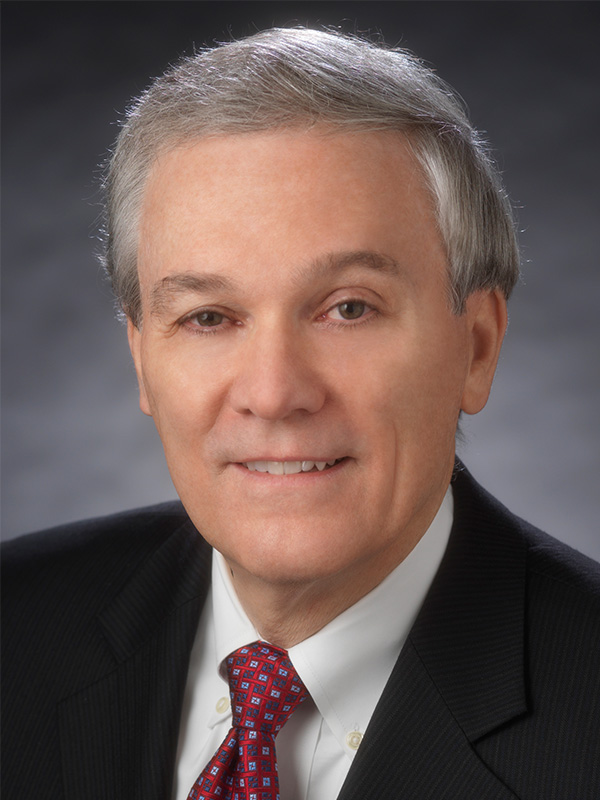 Since joining the firm in 1975, Bob has successfully represented clients in complex litigation in federal and state courts and before arbitration panels, particularly in the area of employment law.

Bob has represented employers in administrative proceedings before such agencies as the Equal Employment Opportunity Commission, the Department of Labor, the National Labor Relations Board, and the Ohio Civil Rights Commission. He has also counseled management clients in collective bargaining, representation elections, and unfair labor practice proceedings.

Each year since 2004, Bob has been voted by attorneys throughout Ohio as an Ohio Super Lawyer, in the areas of labor and employment law. For each year from 2011 through 2015, Bob was also named as one of the Top 50 Super Lawyers in the Cincinnati area.