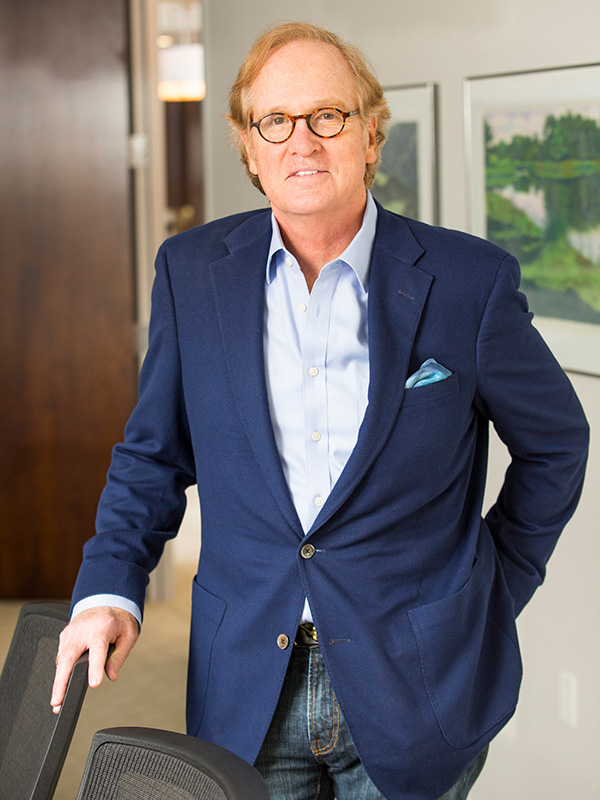 Robert’s practice is focused in the areas of business law and transactions, real estate transactions, estate planning and probate, as well as private and family foundations.

Prior to joining Cors & Bassett as Of Counsel in February 2005, Robert was a partner with Katz, Greenberger & Norton LLP, where he practiced for 18 years before establishing his solo practice in 2001. He received his Juris Doctor in 1981 and his B.A. with high distinction (Phi Beta Kappa) from the University of Kentucky in 1977.